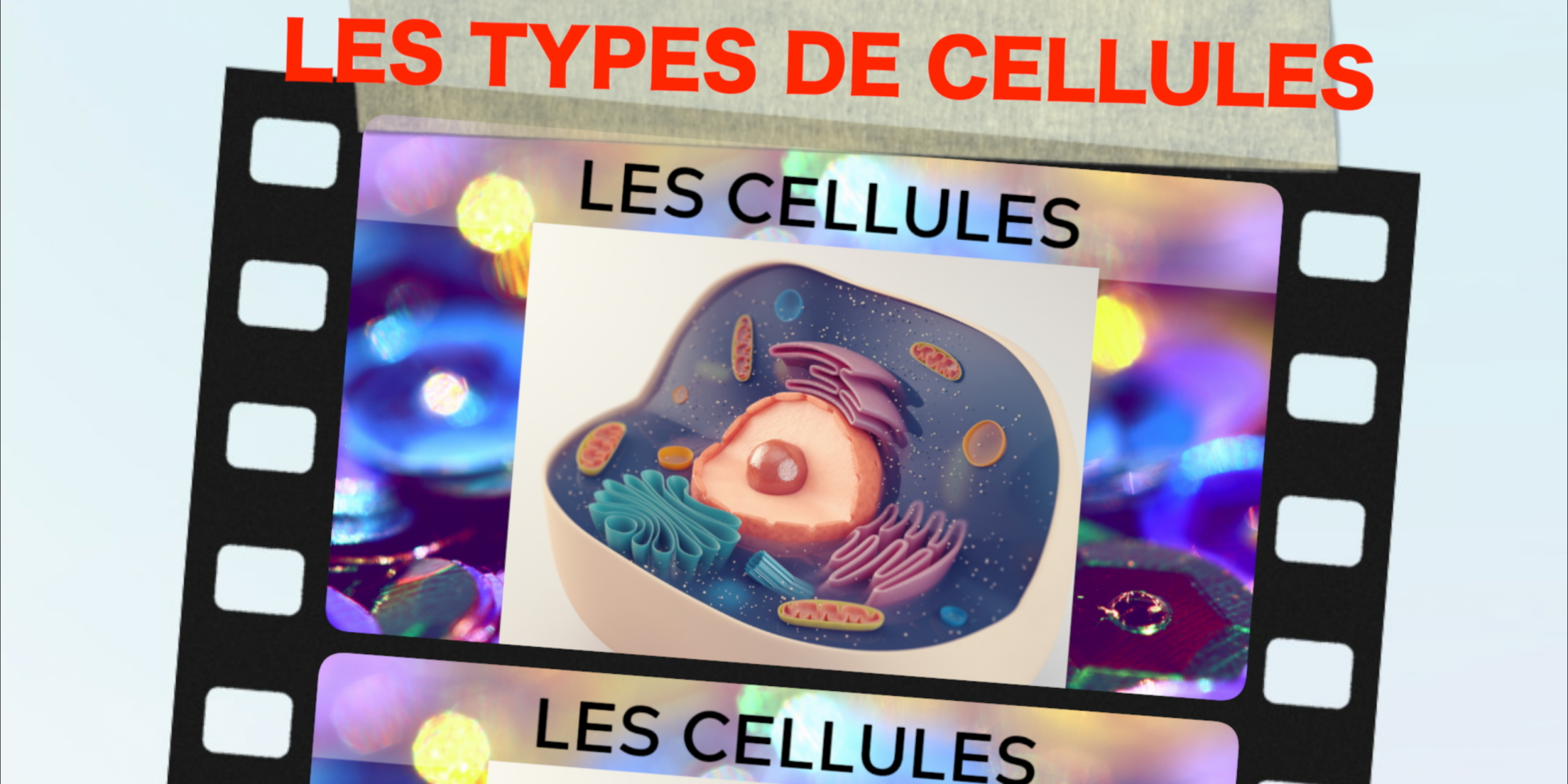 Booksmarts Planet French have just released a new video in the course “Les cellules” called “Les différents types de cellules”. In this week’s release, we cover the components of animal and plant cells and photosynthesis. This lesson follows the lesson covering cell theory.

We are producing science courses in levelled French covering the science curriculum. These short, concise lessons clearly explain science concepts in levelled French. These courses are under construction but rather than waiting until they’re completely finished, we are adding and releasing lessons weekly as we produce them because teachers have told us that the need for such material is urgent.

Planet French members have access to all our science courses as well as to all of the Booksmarts courses and to Planet French weekly news videos in levelled French. To sign up or for more information click here.