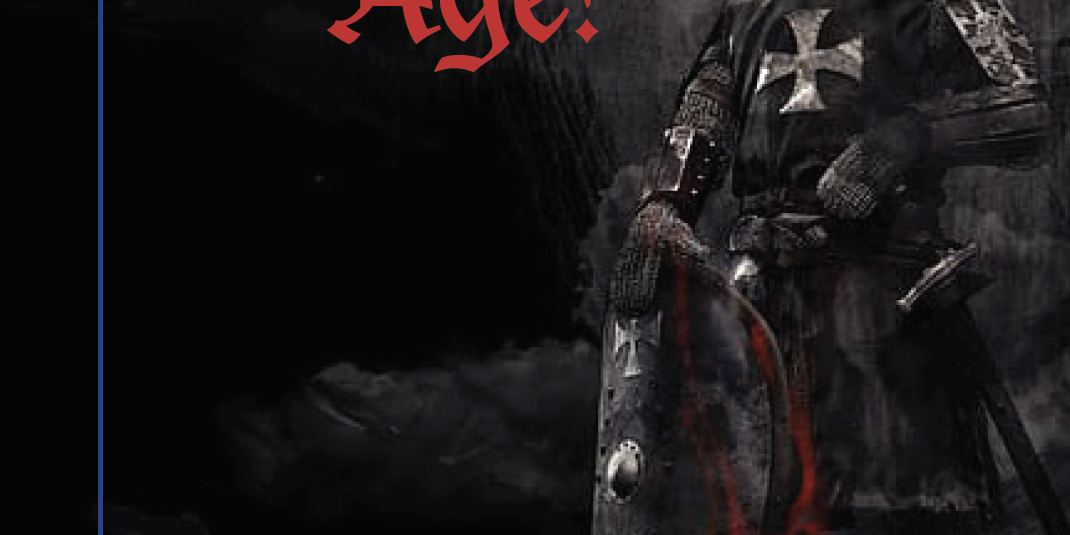 This kit covers the period starting at the fall of the Roman Empire all the way to the Renaissance.

The level of French is perfect for immersion and extended French.

It addresses the need for a compelling social studies resource that explains causal relationships rather than just facts and it is written in a clear, straightforward French that is perfectly levelled for the second language learner.

The kit includes an eBook, videos, activities and quizzes.

Le Moyen Age is an online kit. It will be released on March 20 and is available to pre-order at a discounted price now.