Why do boys drop out of French? 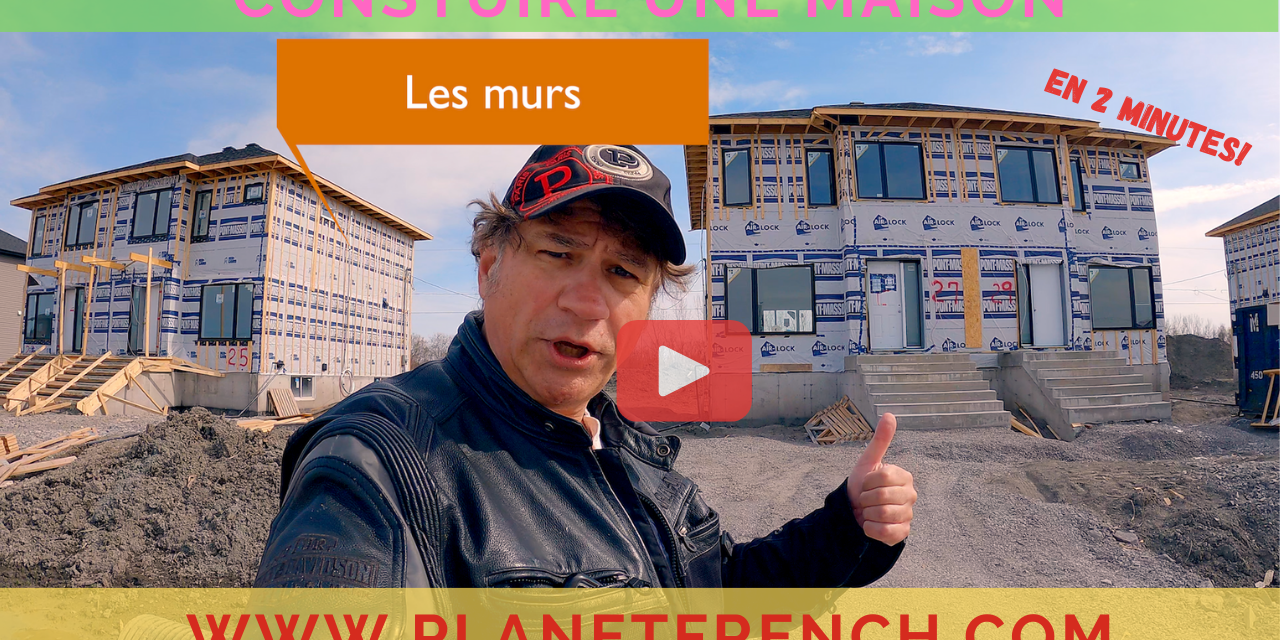 I read a study by Kissau and Turnbull awhile back (I include a link further) that prompted me to develop some of our French materials for the testosterone part of your classroom.

The study reported 70% of students who planned to drop French were male, that boys feel French isn’t manly enough, that peer pressure is a significant factor in boys dropping French, that having more male French teachers would help, and…well you’ll find a link to the study further down.

The point is, there’s something we can do, and that’s to make sure boys get enough male French role models. Our kits, videos and books feature a good gender balance. We feature girls in strong roles (ex: Surf, soccer, basketball, horse jumping champion, Annie’s biggest poutine restaurant, etc..and the boys are well represented in many Booksmarts and Planet French products. Both genders are well represented in our French culture, Everyday situations, First Nations and other resources.

To continue on this path, and to make sure to show the boys in your class strong French male and female role models, we’re proud to work with the Armed Forces tactical helicopter squadron on new videos for Planet French and for Booksmarts.

What do you think ? Do you agree with the study? This study dates back some time and I wonder if it’s findings are still true. Since this study, teachers use more communicative and action-oriented approaches. Is that enough to rally the boys or do you still see them lagging? Should we add even more content to engage the boys? Should we show more guys in front of the camera? Let me know, I’d like to get your opinion.

Here is a link to a study about engaging boys in the study of French: CLICK HERE.