You are here:
Business (protected) 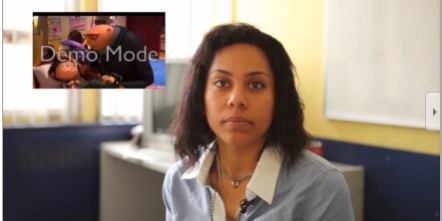 This is just a test. Here is the post for business that is protected.

While Apple accounted for a huge portion of activations over the first ten months of the year, Samsung also grew with 29,000 device adds. Coming in third was Motorola with over 13,800 activations over the same period. Microsoft’s Windows-powered smartphones and tablets saw activation increase of 93 percent, though their baseline marketshare was quite small.